ADVERTISEMENT
No Result
View All Result

The incident: Daniel James catches Mateo Kovačić with a horrible challenge and is sent off. 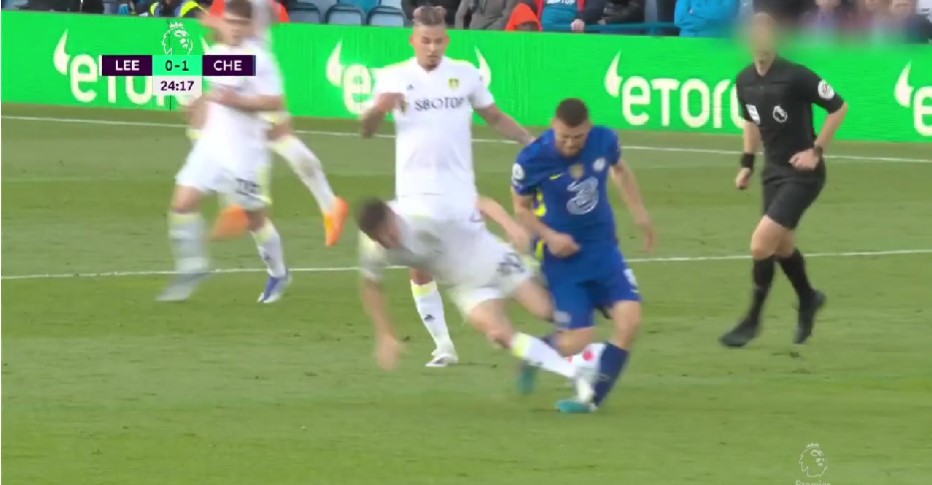 This is one of the worst challenges I have seen this season and James was rightfully sent off. He was way above the ankle, he could have seriously injured Kovačić, who soon came off. It was clearly a dangerous and excessively forceful challenge.

Interestingly, before these last few games, Leeds had only one red card which came very early in the season for Pascal Struijk, despite racking up yellow cards at an astonishing rate. Ayling and James have now taken Leads’ red card tally to 3 only behind fellow strugglers Everton (4). 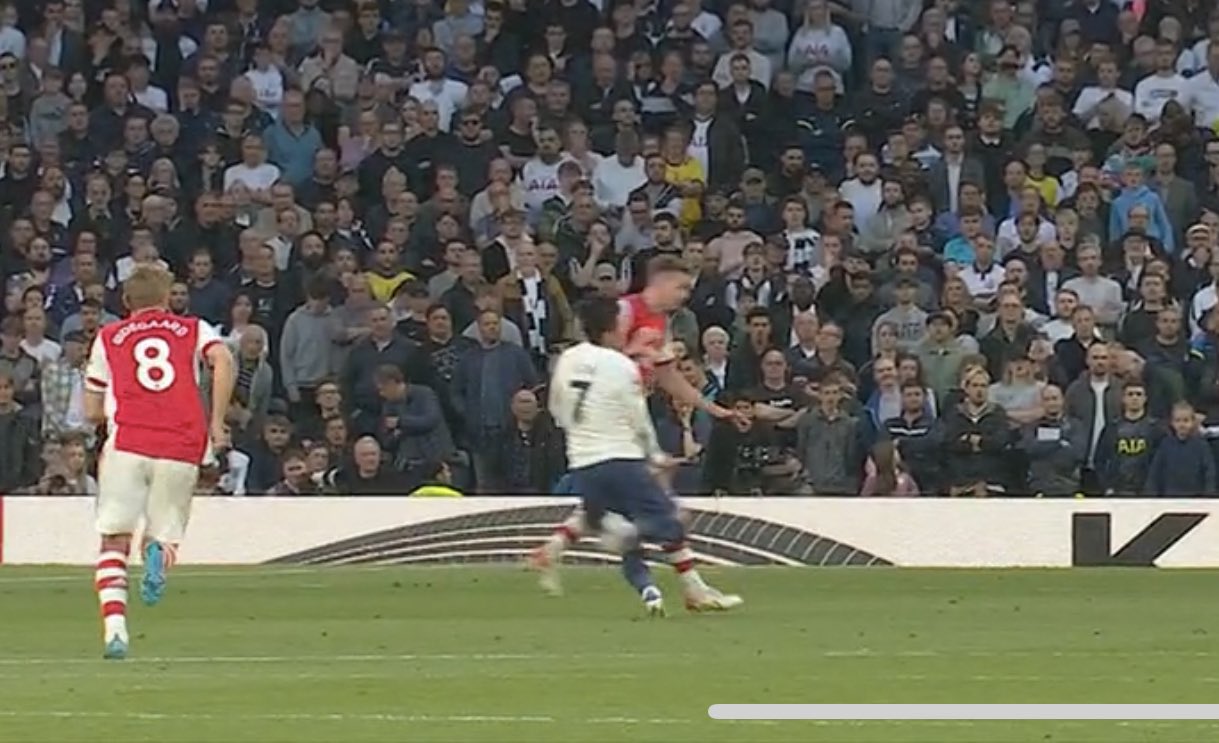 Holding deserved that yellow and frankly, it could have been a red. He blocks Son nowhere near the ball and his elbow is pretty high. This is at the very least reckless if not excessively forceful. So, a yellow was the minimum.

Holding could have no complaints and with his team already behind it was a very reckless challenge to make. Considering the result, this red card could be key in deciding who plays Champions League football and the referee got it spot on.

Elden Ring sales beat Call of Duty in the US, says NPD

I am Samuel Nyantakyi widely known as Educon. I have three big passions in life – Tech, Blogging and Training. I adore spending time with friends chatting about the important things in life. My own view in life is that if  someone sets his/her mind to achieve something, it is entirely feasible.

WhatsApp tips and tricks: How to hide your chat on iPhone and Android- Know steps

5 major tech annoyances and how to fix them

1
No Result
View All Result