ADVERTISEMENT
No Result
View All Result

In a repeat of last year’s final, Hasaacas Ladies will defend their Women’s FA Cup title against Ampem Darkoa Ladies in June. 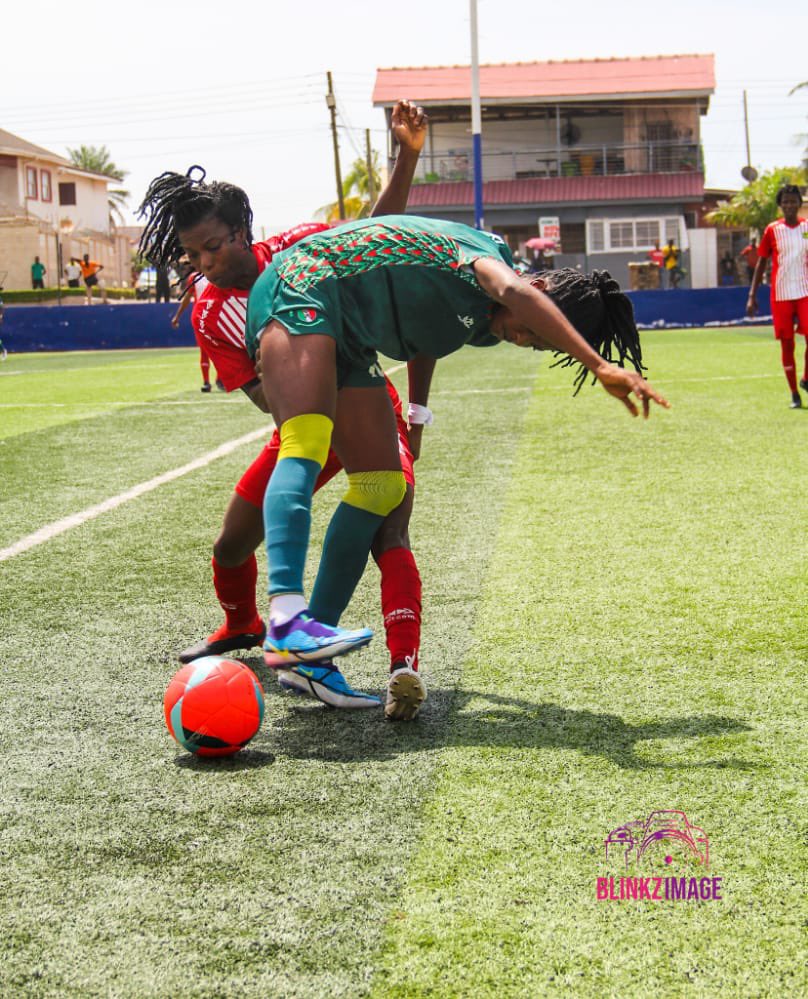 Success Ameyaa put Hasaacas Ladies in front from the spot in the 18th minute.

The defending champions ensured victory in the 90th minute through Veronica Appiah’s strike. 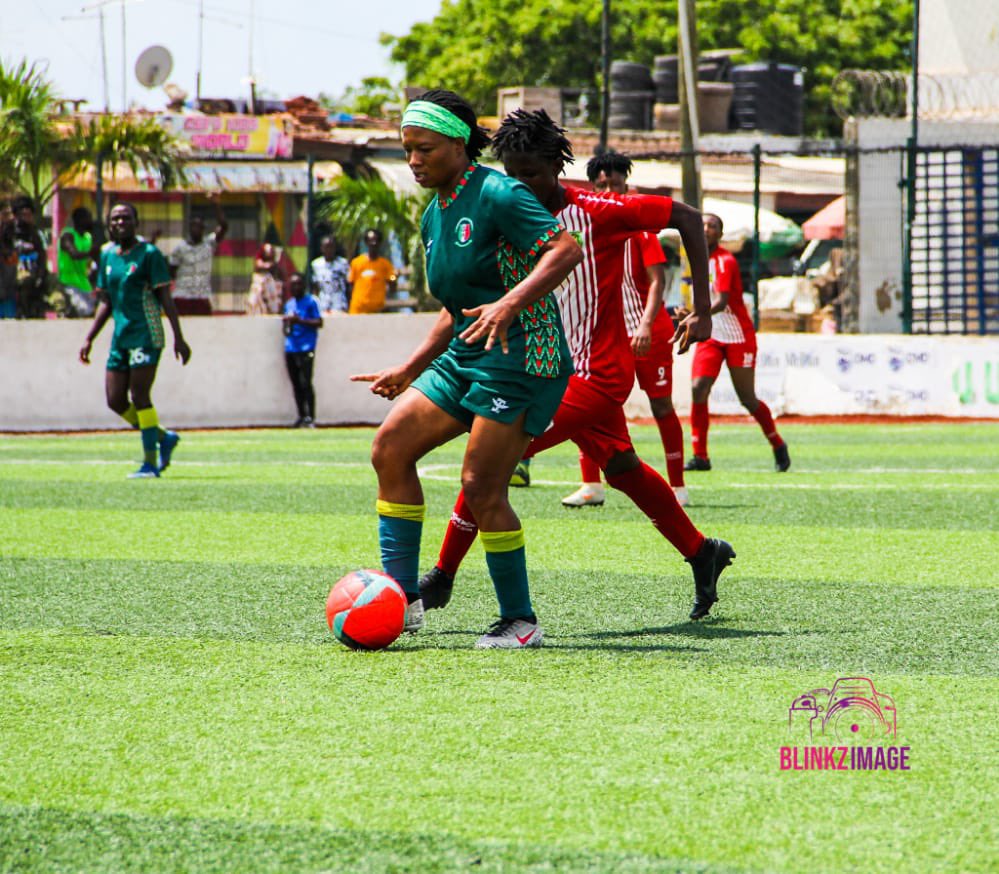 Last year’s final ended 2-0 in favour of Hasaacas Ladies but Ampem Darkoa, who currently top the Women’s Premier League Northern Zone table, will hope the result will go in their favour this time around.

Hasaacas Ladies, on the other hand, are currently top of the Southern Zone and are eyeing a second-straight league and cup double.

The final will be played on June 5 or 6.

I am Samuel Nyantakyi widely known as Educon. I have three big passions in life – Tech, Blogging and Training. I adore spending time with friends chatting about the important things in life. My own view in life is that if  someone sets his/her mind to achieve something, it is entirely feasible.

WhatsApp tips and tricks: How to hide your chat on iPhone and Android- Know steps

5 major tech annoyances and how to fix them

1
No Result
View All Result